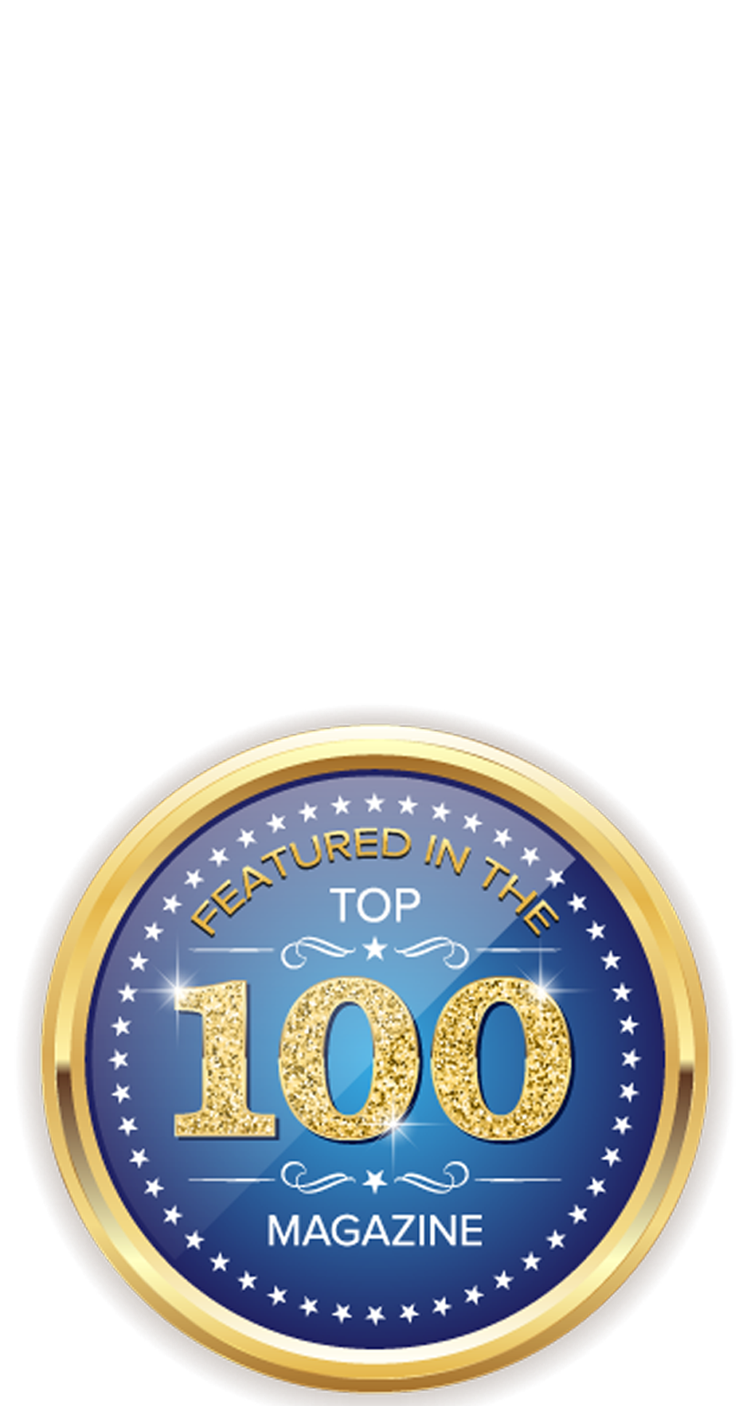 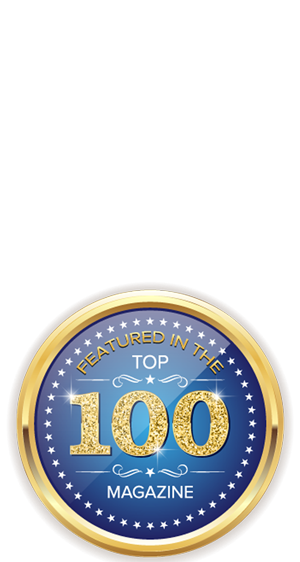 The Carolina Woods apartment community near Bethabara Park will go through a major renovation initiative — with an intriguing twist — as part of its new owner’s push into the North Carolina and Southeast metro markets.

It’s a step that officials with Weiss Investment Group, based in East Rutherford, N.J., say will help differentiate the community in an increasingly crowded local marketplace.

Affiliates of Weiss bought the community for $11.5 million on Dec. 14, according to a Forsyth County Register of Deeds filing.

However, until it closed on the Carolina Woods community, all of its investments were in New Jersey and New York.

“We’re making a seismic shift in the company by putting more of our focus into urban markets in the Carolinas and the Southeast,” Yale Weiss said Monday. The group is led by the father-son team of David and Yale Weiss.

“In essence, we’re building a new company with the effort, and Carolina Woods represents the embodiment of that shift.”

Yale Weiss said the group already has started painting, flooring, electrical and plumbing overhauls in common areas of the apartment complex. Their plan is to renovate every apartment’s kitchen and bath and other areas to make them more energy- and water-efficient.

Weiss said the renovations could take between 18 and 24 months to complete.

“Our goal is not to disrupt our current tenants while enhancing the looks of the units for future baby boomer and millennial tenants,” Weiss said.

“Existing tenants will be given the option of taking a newly renovated unit or having upgrades done to their existing unit.”

Although Weiss declined to say whether the group plans to raise monthly rents as part of the renovation project, he said renters will be able to choose improvements “at a cost they are comfortable with.”

Jon Lowder, president of Piedmont Triad Apartment Association, said it is common for apartment owners and operators to offer new amenities or upgrades when a resident is ready to renew a lease.

“I wouldn’t say that an added amenity is necessarily tied to a rent increase since rent changes are really driven by market conditions,” Lowder said.

“When properties change hands, there are often capital improvements made by the new owners.

“I can also say that when apartments ‘turn’ — when one resident moves out and the apartment needs to be prepared for the next resident — management will take the opportunity to add any new amenities since it is easier to access the unit and is not disruptive or inconvenient to the residents.”

Weiss said the group plans to acquire at least 1,000 units in the Carolinas under its ownership within the next 12 to 24 months with a goal of up to 3,000 units.

“We tend to prefer spending $10 million to $20 million per transaction at 150 units and up,” Weiss said.

“We believe there is lot of value in Winston-Salem, Greensboro and the Carolinas as a whole as millennials in particular flock to the Southeast.”

Carolina Woods represents the latest in seven apartment-complex transactions in Forsyth County over the past six months.

“Investors are trying to find what few pockets of value there are left in the apartment market,” Wells Fargo Securities senior economist Mark Vitner said.

“Prices have been bid up so much in larger markets, such as Charlotte, Raleigh and Nashville, that investors are increasingly looking to markets that have been overlooked and show great potential for growth. Winston-Salem and Greensboro are at the top of the list of overlooked markets.

“That said, the underlying fundamentals are also improving in the Triad,” Vitner said.

Lowder said he can say “without hesitation that the development of downtown core has definitely impacted the market — it had to.”

“But the overall rental market is so strong that it’s really been a rising tide raises all boats scenario across Winston-Salem and the Triad as a whole.”

Lowder said, citing statistics from Real Data, the vacancy rate for all market-rate apartments across the Triad is 4 percent, along with 3.2 percent in downtown Winston-Salem and 3.5 percent in the areas neighboring Carolina Woods.

“To put that in perspective, vacancy rates when I started here in 2009 were in the neighborhood of 13 percent,” Lowder said.

“As a result of the low vacancy rates — really as low as we’ve seen them — rents have been on the rise.

The level of amenities is pivotal, Lowder said, given that “today’s apartment consumers are able to easily research available apartments via a slew of apps.”

“In that respect, I’d say that the development of the downtown market has had a ripple effect on the overall apartment market,” Lowder said.

“I’d also say the same of the newer developments outside the downtown core — the new apartments built in the western part of the city (Meadowlark Road, Clemmons, Robinhood Road) and south of town off of Peters Creek Parkway — that also offer amenity-rich products.

“The surrounding apartment communities have to add amenities if they want to stay competitive,” Lowder said. “Each sub-market has its own variations, but there really aren’t any that are suffering.”