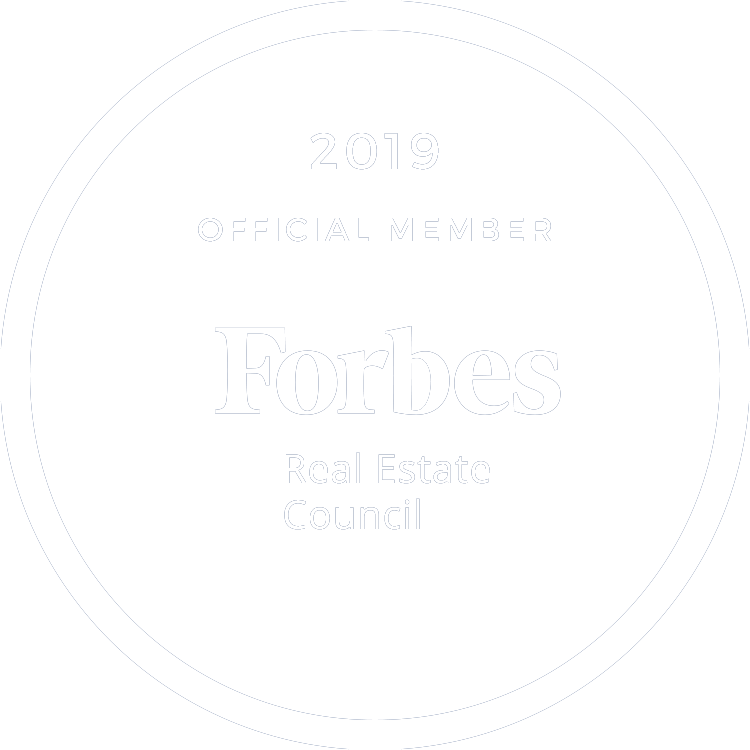 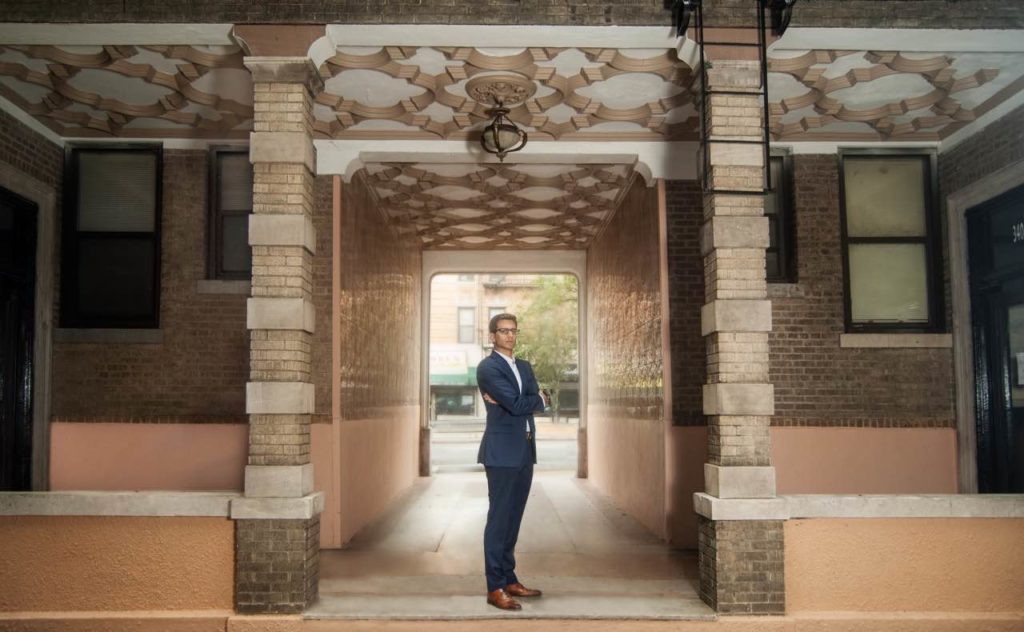 New Jersey is now the affordable housing market of New York City. From Jersey City to Asbury Park, the state’s coast has recently experienced a tremendous development boom. At the forefront of this renaissance is a native real estate investment company called Weiss Investment Group.

Since taking over the family-owned business from his father last summer, Yale Weiss has both modernized the company in a number of ways and taken it in a new direction. “I am focused on investing in transit-oriented urban areas that are commuting distance to New York City,” Weiss says. “In those markets, we are able to deliver great value at a discount and offer immediate access to the city and other major employment hubs.”

Before taking the reins of the company, Yale honed his real estate skills by working at Kushner Companies in 666 5th Avenue. “My experience at Kushner has helped shape the way I think about real estate and business as a whole,” Weiss says. “I owe a big thank you to the Kushners who have always given me their support and guidance.”

Since taking over the business at the age of 23, Yale has already added to the company’s portfolio, which consists of over 500 multifamily units, neighborhood strip centers, and a boutique hotel and catering venue. Weiss is also in the process of rolling out an extensive renovation program across the family’s Hudson County portfolio.

“I am very grateful to have the opportunity to give something back to the communities and neighborhoods that my father built this business around,” Yale says. His main focus now lies in the heart of Jersey City and Newark, adding to the family’s portfolio that spans across New Jersey, Staten Island, and Spring Valley, NY.

The company was originally founded in 1980 by David Weiss, who began his career as a dishwasher working alongside his mother and father at the Town and Campus hotel in West Orange, NJ. As an employee, David often spoke about coming back later in life to own and manage the hotel and catering hall.

“Billy-Joe, a veteran of the hotel who worked alongside my father and grandfather, told me my father got into trouble with the owners because he told them he was going to buy the place one day,” Yale recalls.

In 2007, after acquiring hundreds of multifamily units and enduring a nationwide real estate depression in the 1990’s, David Weiss came back and purchased the property. The Wilshire Grand Hotel and Catering Hall now serves as the cornerstone of the Weiss’ real estate portfolio.

Yale has always had a passion for real estate investment. “I fell in love with the business ever since I was eight years old. As a child my father used to bring me to work and would send me out to the buildings to knock on doors and collect rent,” he says. “I am eager to expand the business and make my own path.”

That path includes managing the company’s existing portfolio through their management company, NJ Standard Management, and growing the business by expanding into new areas. Yale’s first deal was purchasing a property in Newark’s University Heights neighborhood, an area the company is bullish on. “We want to help lead the change of transitioning neighborhoods, and work to develop communities around the buildings we own,” Weiss says.

Helping build communities is a big goal of the company, and they are focusing on up-and-coming neighborhoods not only in Newark but also in Jersey City, specifically Journal Square, McGinley Square, and Bergen-Lafayette. “Some of these areas have laid dormant for quite some time, but with enough strategic investment and community development, I am confident that we can awaken a sleeping giant,” Weiss says.

While the markets Weiss focuses on may be a little different than his work at Kushner Companies, he wouldn’t have it any other way.

“I was a kid who worked at 666 5th Avenue and got transplanted to Newark and Jersey City, but I’ve never felt more at home,” Weiss says.